In this article, we walk you through the basics of end-to-end encryption and explain why it is so important for team communication today.

How does end-to-end encryption work?

End-to-end encryption keeps data encrypted while it travels between two devices. Its goal is to prevent anyone other than the sender and receiver from being able to access the cryptographic keys required to decrypt the messages.

Encrypted messages are sent through a third party in encrypted form. It is only decrypted by the recipient, using their device.

While end-to-end encrypted team communication ensures that hackers and service providers can’t access or read your messages, you should still be careful about who you send these messages to. Hackers may use phishing scams (such as asking for sensitive information) in order to gain access to your private key.

End-to-end encryption is fast becoming one of the biggest technology trends of 2021, especially for organizations with a vast remote worker base or those that handle sensitive information daily.

Why is end-to-end encryption important for team communication?

End-to-end encrypted team communication protects your data from hackers and overzealous service providers. It also ensures that only the intended recipient can view the message.

Its advantages over cleartext (messages with no encryption at all) and encryption-in-transit (messages that are encrypted before being sent to the server, where it will be decrypted, processed, then re-encrypted before sending it to its intended recipient) are numerous.

Aside from safety, what other benefits can you expect from using end-to-end encrypted team communication in your organization?

End-to-end encrypted team communication protects you from many types of cyberattacks without relying too heavily on one single technology, making it one of the most important components of your organization’s data security strategy.

It’s important, however, to remember that end-to-end encryption is not, by itself, a magic bullet to all your cybersecurity needs.

Despite its obvious benefits, end-to-end encryption is not without controversy. Some of the cons others have noted include:

Some examples of apps you can look into that offer end-to-end encryption are:

If your organization does not want to move away from an app or service that does not offer end-to-end encryption, consider using a data loss prevention (DLP) tool to supplement your data security strategy, such as DLP for Slack.

End-to-end encryption is an incredibly useful tool for protecting your data, but it’s still just one piece of the cybersecurity puzzle.

As long as you’re aware of its limitations and keep looking out for new threats to your organization’s privacy, end-to-end encryption will surely be a key component of your data security strategy for years to come. 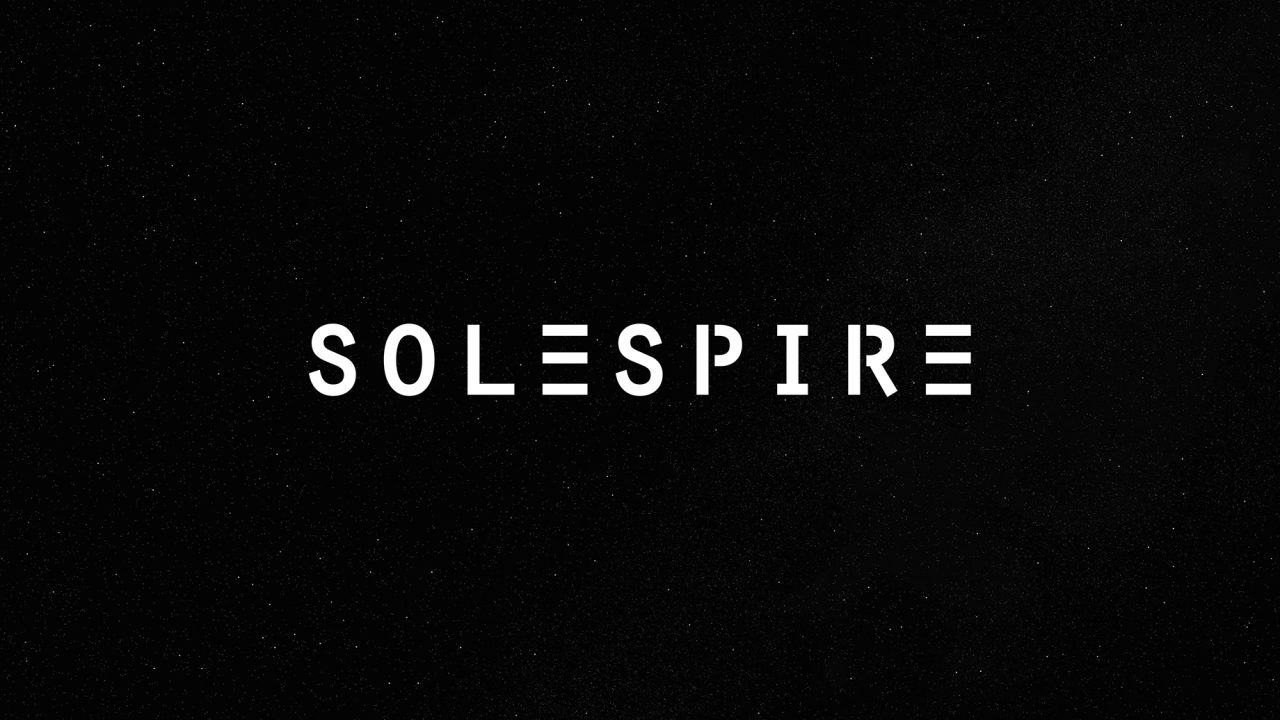 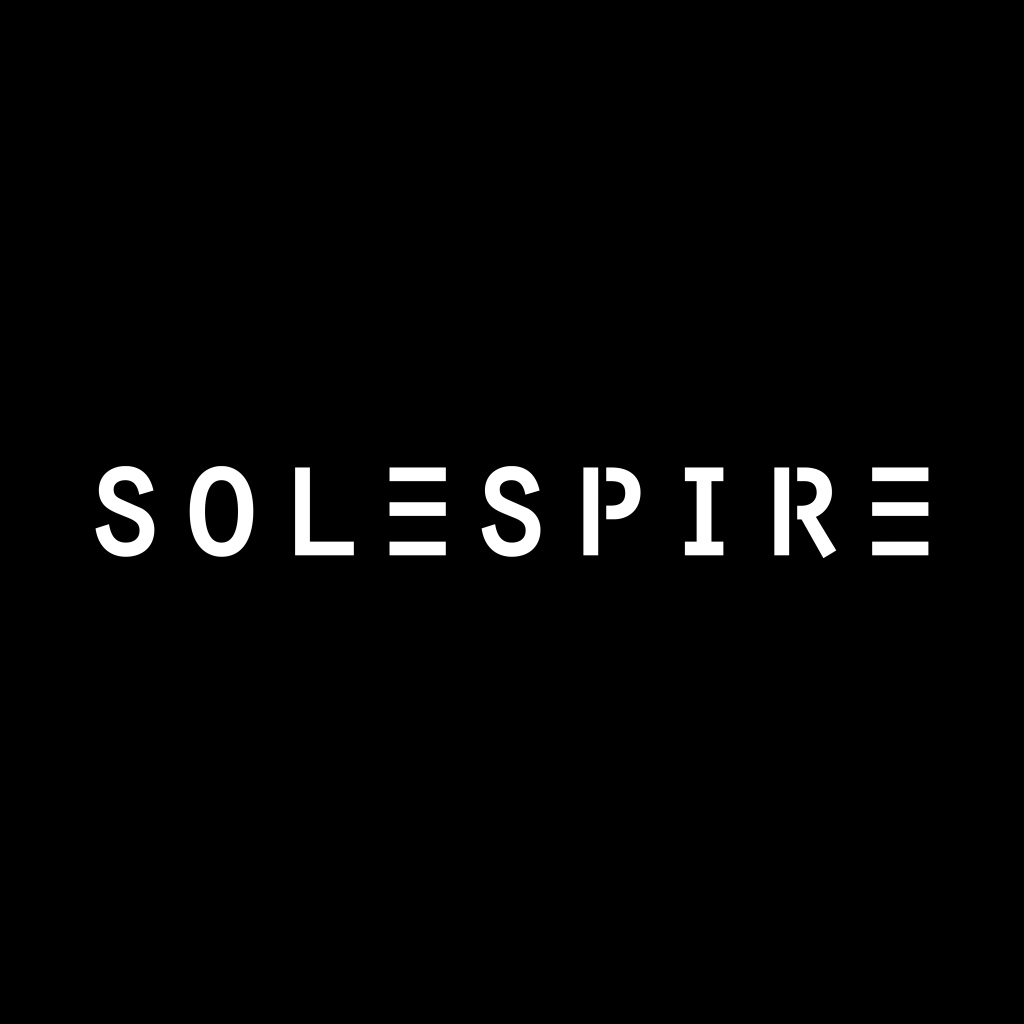 Solespire
A Digital Media Technology Company
Email
WhatsApp
Messenger
Telegram
Twitter
Instagram
PayPal
YouTube
Solespire is a digital media technology company that fosters a workplace culture of creative individuals, each of whom is entrusted to confidently lead oneself as a self-starter, with insanely great passion, persistence, and purpose to transpire our company of brands, sites, products, services, and content to the forefront of a globally connected world, all the while intuitively inspiring the desires of people, so they too can aspire next-level design thinking, ideation, innovation, and success. The conjoining of nouns that make up Sole-spire can best be described as representing individuals who think differently, upon aspiring to create something with a desire to inspire people, so they too can change the world. Solespire unifies digital media technology at the intersection of humanity, with design thinking, ideation, and innovation being core tenants of Solespire’s methodical process to deliver a network of reputable brands, sites, products, services, and content that provides value for users, clients, and customers. Solespire Media Inc. was founded by Marcus Anthony and Kris Cyganiak in March 2017.